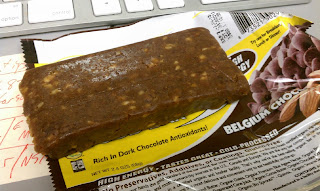 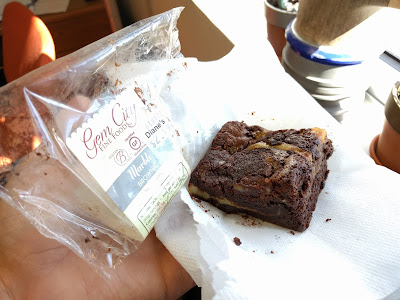 These gummies aren't a typical Dirty Hippie Snack because they make no claims about being healthy or any such thing. It's just a stoner snack. It contains red 40, corn syrup, and pretty much everything else typical Dirty Hippies hate. My wife's store won't carry marijuana-related edibles to begin with (these are indeed legal), but even if they did, the total lack of health-anything in it means you'll never see it in her store. But not all stoners are hippies, and stoners will consume anything that even looks like a pot leaf.  I looked up CBD (which this thing is "100% infused" with, though it's not clear what the 100% refers to). That's cannabidiol, which Wikipedia says no psychoactive effects. Seeing that, I figured when the package said it "may cause drowsiness" and "do not exceed 1-2 per hour," (apparently they don't know what "do not exceed" means) it was just hype and bullshit meant to sell expensive ca
Read more